WesterRoss have been hand-rearing Scottish salmon in the north-western Highlands since 1977 and we are incredibly proud to be able to showcase their amazing fish on our counters.

Hand-rearing fish means that people are on the water every single day to feed and observe the fish, this requires three times the labour of conventional salmon farming but ensures close observation of the fish and meticulous attention to animal welfare. In fact, the fish are so well cared for they have never had to use any antibiotics.

There has always been concerns about fish farming with mis-information and scare-mongering and bad practices in salmon farming is sometimes put under the spotlight. When done well however, it plays a hugely important role in ensuring that pressure is taken off wild- capture fish and well managed salmon farming should be embraced.

WesterRoss has one of the worlds feed conversion ratios (weight of fish required as feed, to produce the equivalent weight of farmed fish) of less than 1:1, greatly reducing the dependency on wild caught fish. This is achieved by only feeding fishmeal produced from the trimmings of wild fish destined for human consumption.

They currently have three seawater sites in Loch Kannaird, Loch Broom and Little Loch Broom, as well as a freshwater smolt production site at Elphin and a processing unit in Dingwall. 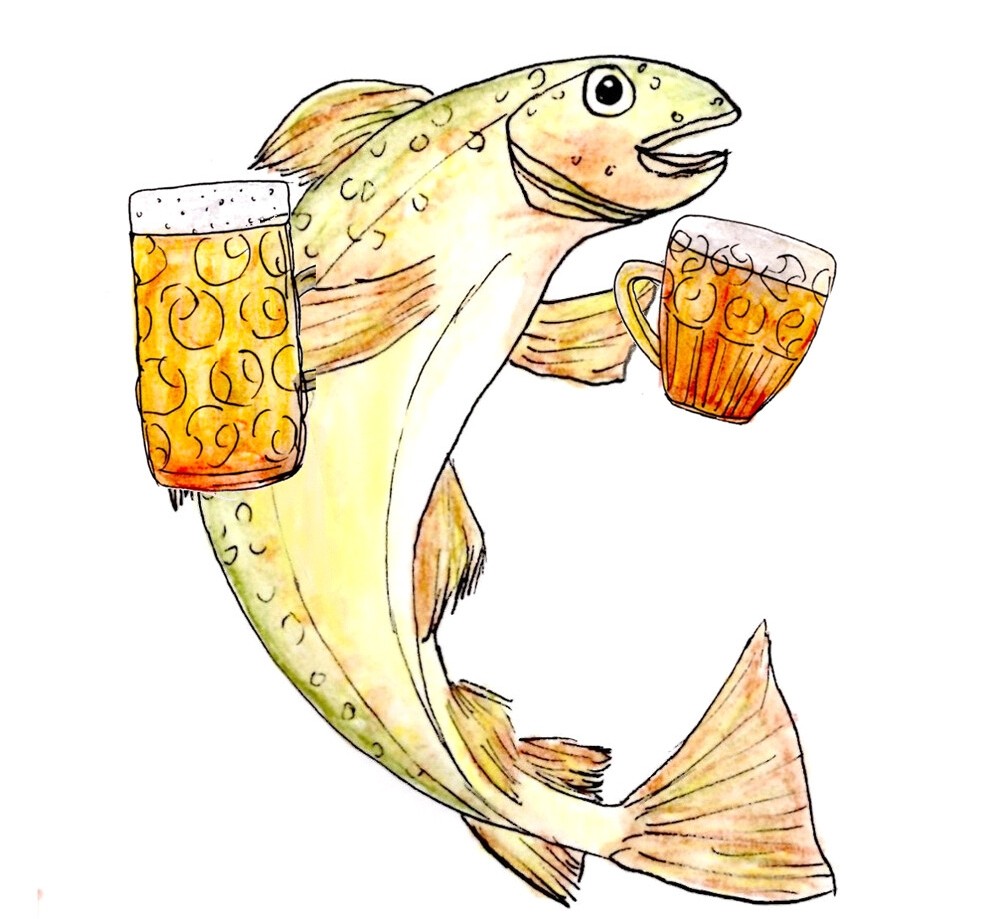 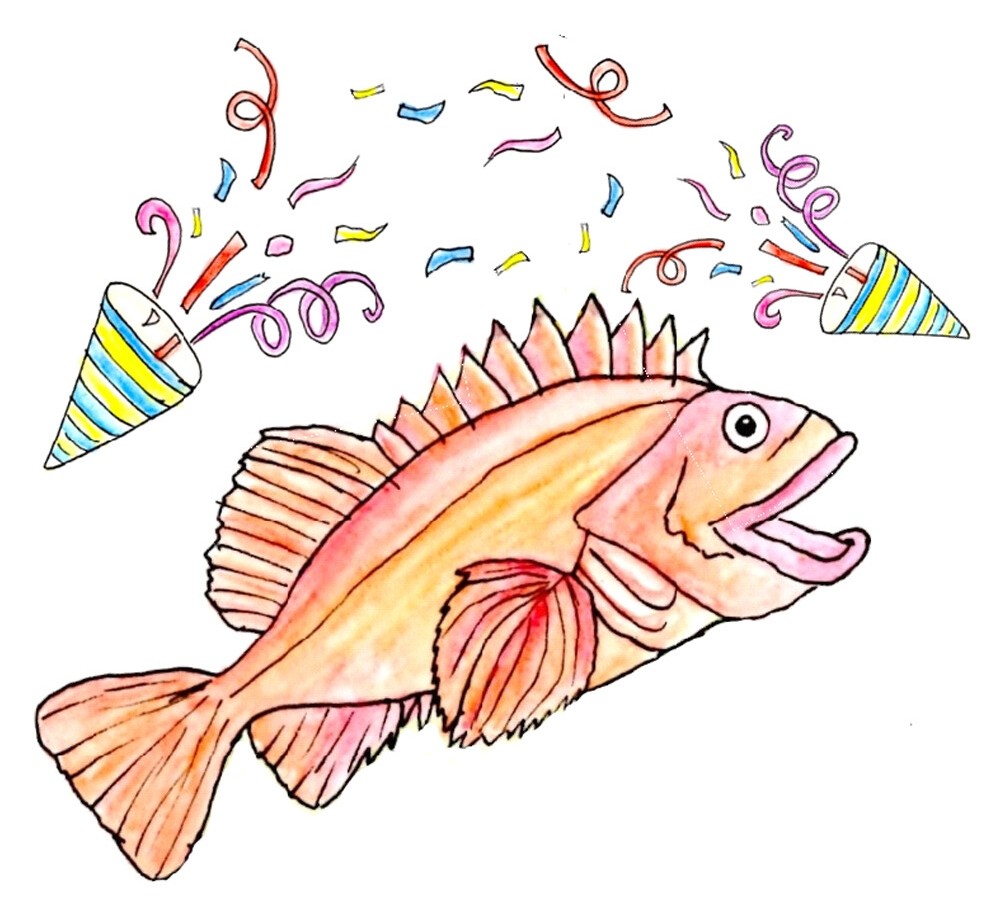 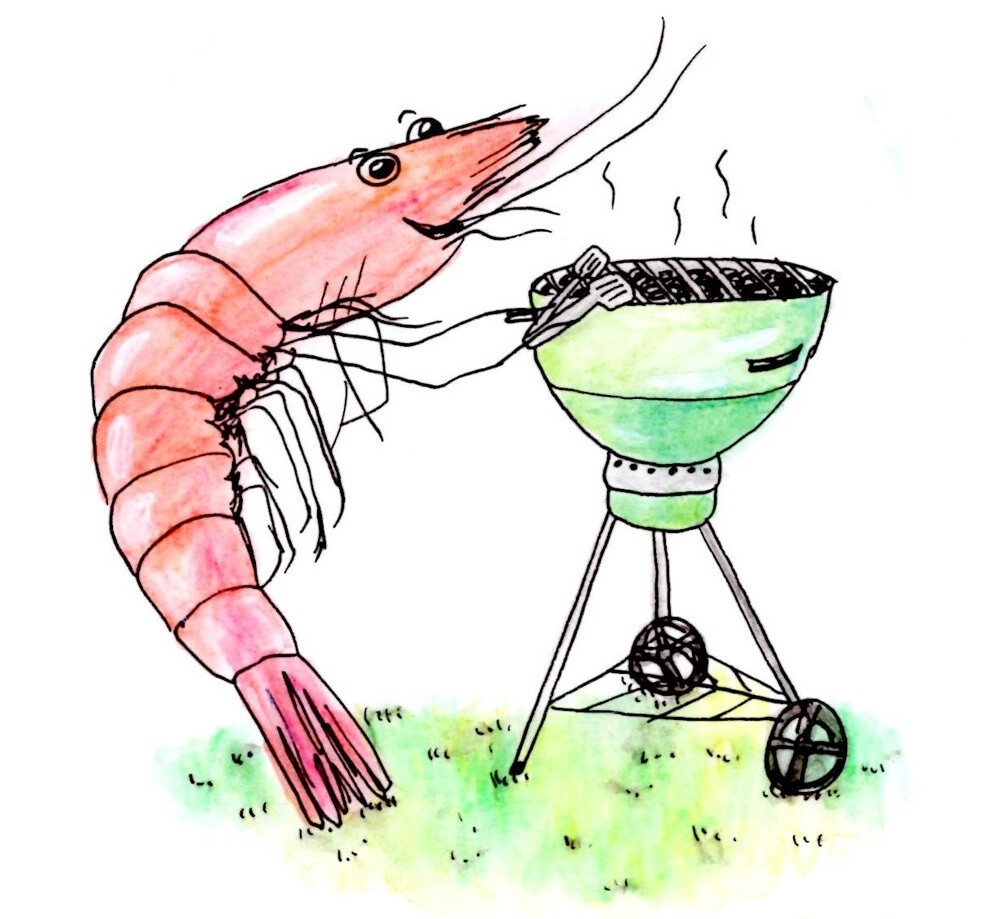